In 1976, the North Custer Hospital District (NCHD) received grants to fund the construction of its first freestanding clinic building. In 1997, after years of leasing the facility out to other healthcare organizations to operate, the NCHD gave the clinic the new name of the Challis Area Health Center (CAHC) and took over management of the facility. The CAHC also became a Medicare-designated Rural Health Clinic that same year. In 2015, the CAHC expanded its program by becoming a Federally Qualified Health Center (FQHC). The NCHD and CAHC combined forces with Idaho State University to open Bengal Pharmacy, which is the second tele-pharmacy established in Idaho. Four mid level providers joined the CAHC in 2016-17, and all of them began serving as Ambulance-Based Clinicians for the NCHD Ambulance Service along with providing after hour coverage for our community. A Behavioral Health program was opened in 2018 in the building behind the main Health Center.

The CAHC is a Community Health Center where patients can be confident that they will receive high quality healthcare. Our goal is to ensure that primary care, behavioral health care and preventative dentistry are easily accessible to patients at our one convenient and trusted location. The CAHC operates an on-site lab and offers in house x-raysusing, state-of-the-art equipment. Patients can access pharmacy service, located on the NCHD/CAHC campus. Our dedicated staff is committed to providing compassionate, personalized care. Individual patients as well as families will find full support and comprehensive care at CAHC. We provide care to all patients, regardless of their ability to pay. Our team is here to assist you in maintaining your health and responding to your emergency health needs. Reach out today to see how we can help you and your family. 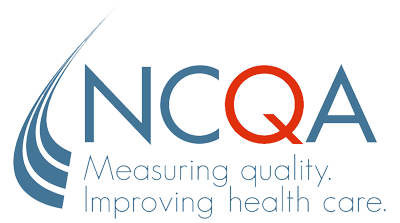